I broke down and watched The Awful Dr. Orlof  for the first time in at least 15 years last night, and I have to say I enjoyed it quite a bit. Yes, it does seem a little old fashioned at times (it is well over fifty years old), and it’s pretty mind-boggling to think that Franco would make A Virgin Among The Living Dead within ten years, but it’s historically significant, beautiful to look at and the obvious starting point for my project. So, the plan as it stands is to work chronologically and write a series of essays based on the key periods and relationships (I appreciate many of the films were co-productions). I envisage them breaking down as follows. Note, what follows is not a comprehensive list of the films produced during the respective phases, it’s simply the ones I intend to refer to.

Although it’s not a Towers production, I might also address Necronomicon / Succubus here, given it is a key film and fits more naturally with this group than any other.

As we’ve seen, a number of key films fall outside of these groupings – in addition to Succubus, I’m thinking of Bloody Moon and Faceless so I will either incorporate them into the relevant timeframe or write individual reviews.

Totally unrelated, I revisited The Opening of Misty Beethoven recently, and my thoughts can be found here. 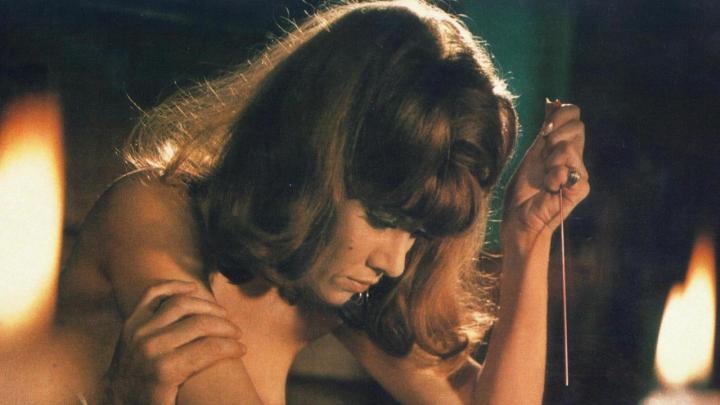