My Primary intention for this blog, as stated on the ‘about’ page, is to write appreciations of Jean Rollin and Jess Franco, two directors whose work has been important to me for a quarter of a century now. While I’m not yet sure what form these pieces will take, I am fairly confident they will be challenging to write. In the case of Rollin, whose most compelling films seem more concerned with evoking states in the viewer than adhering to cinematic conventions, I suspect the work either resonates or it does not. In the case of Franco, the challenge is even more daunting: how does one even begin the evaluation of a director with more than 150 films to their name and a career spanning more than 5 decades? I think the only sensible answer is ‘in pieces’.

Perhaps inevitably given its length, Franco’s career can be broken into identifiable chunks. We have the black and white films made at the beginning of his career, the films produced by Harry Alan Towers, by Robert De Nesle, Erwin Dietrich, and so on. I think this is the basis on which I will approach the task. For me, Franco’s most interesting films date from about 1968 to 1975, a period in which he directed approximately 50 films, including those made with the aforementioned Towers and De Nesle, with Soledad Miranda and, thereafter, Lina Romay. This is where I’m going to focus my attention, for the time being at least. I’m not going to call it a plan, but it might be the first step towards one. Perhaps I’ll warm up by listing some of the key films from this period for those who want to play along at home.

My review of Franco’s magical Macumba Sexual (1981) is finally here.

“It’s nothing to look at, a routine rape.”

“You are extremely ill. You have an illness that’s strange, unknown.”

My thoughts on Franco’s trance-inducing Shining Sex can be found here.

“Enough of the mice, let’s see the stallions.”

After months of inactivity I’m back on the horse with a look at three of Walerian Borowczyk’s films here.

“I don’t want tranquility, I want to live.”

My review of Franco’s brilliant Erotismo can be found here.

“I didn’t know that they had such silly things on TV.”

My review is 1980s El sexo esta loco can be found here.

“Who made the lists of the forbidden, who took the role of judgement?”

Normal service is resumed as we look at the first couple of films Franco made on his return to Spain here.

My review of Metzger’s jaw-dropping The Image can be found here. Normal programming will resume in the coming weeks. 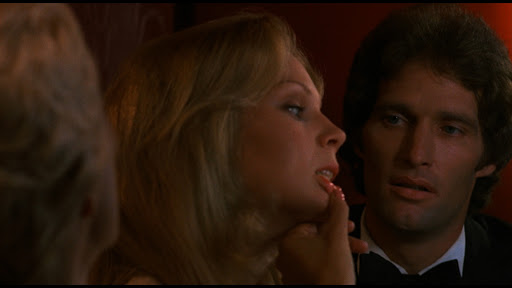 “I’d climb aboard a porcupine if it struck my fancy.”

My review of Metzger’s swinging Score (1973) can be found here. 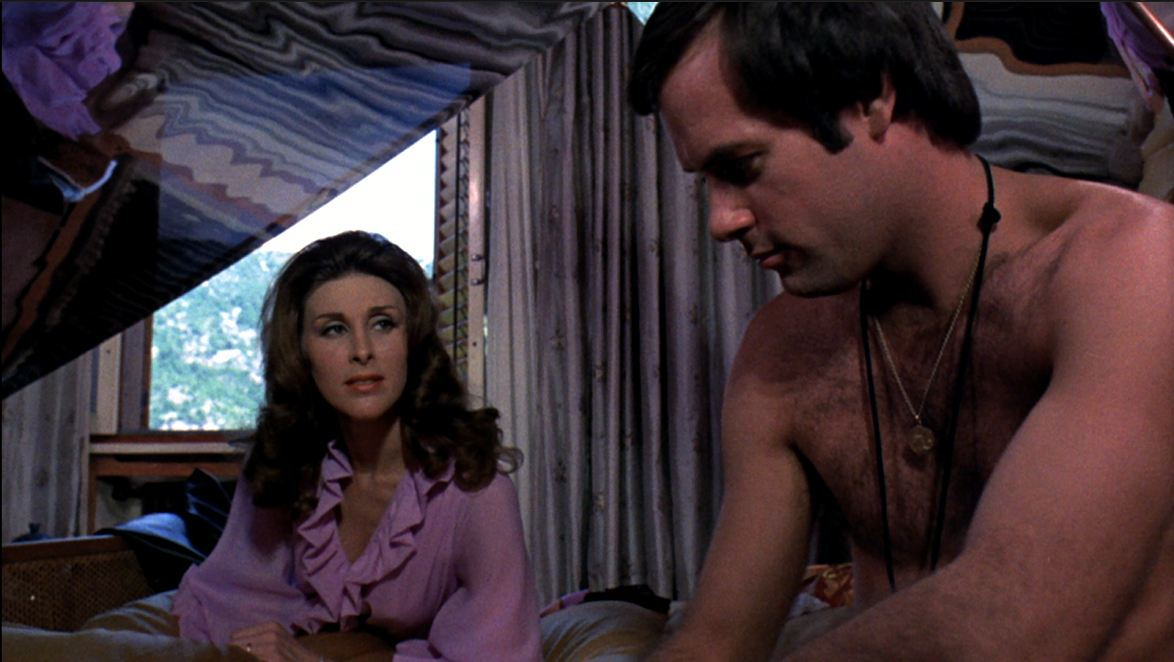 “Reality is more malleable than we sometimes give it credit for.”

My review of Metzger’s brilliant ‘The Lickerish Quartet’ can be found here.